W-Systems has been a Pardot partner for a little over two years now. Pardot Marketing Automation is a cloud-based solution with advanced features including email, drip programs, lead scoring, web tracking and analytics. As a reseller and a user of the product, W-Systems is very familiar with using and integrating Pardot. Pardot Marketing Automation has an out-of-the-box integration with SugarCRM. With this integration, users can:

W-Systems has extended Pardot’s integration by developing a two-way sync between target lists in SugarCRM and segmentation lists in Pardot. When a target list is created in SugarCRM, a segmentation list with the same name is automatically created in Pardot, and the contacts added to the list in Sugar are automatically added to the list in Pardot. Not only does this eliminate having to manually import these contacts into Pardot to add them to a list, but it also enables users to take advantage of Sugar’s workflow rules. For example, you can create a detailed workflow rule to filter any lead from the state of Texas, that is associated with an opportunity of more than $5,000, and has a call log of more than 5 calls from a sales rep, and then add them to a target list. Those leads will then be added to the same list in Pardot. From there a drip program or email campaign can be triggered to send out to them. The screenshot below is a list of target lists created in SugarCRM. The description column shows the workflow rule definition set to determine which contacts are placed on these lists.

The two-way sync also creates a target list in Sugar when a segmentation list is created in Pardot. The prospects on Pardot’s segmentation list will also push over to that same list in Sugar. People can also be removed from a list in real-time by manually doing it or by setting up a workflow rule. In addition to syncing lists, W-Systems has developed a complete integration of Pardot activities to Sugar, enabling users to report on email opens, completed forms, website visits, etc. I will go into more detail on this next week. For more information about the enhancements W-Systems made to further integrate Pardot Marketing Automation and SugarCRM, contact us today. 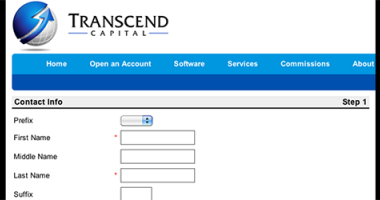 The SugarCRM integration with Pardot has been critical to companies in the finance, non-profit, and healthcare industries. 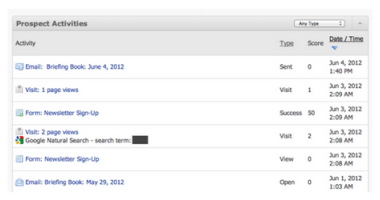 Report on Pardot Emails, Page Views, and Webinars in SugarCRM 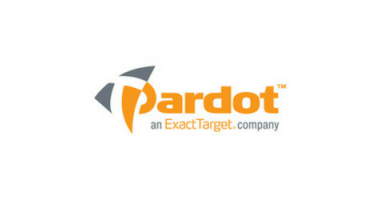 One of W-Systems' software partners, Pardot Marketing Automation, announced last week that they have been acquired.