In this article, we’ll explore some of the most important features and enhancements of SugarCRM Mobile 5.0.0, and the capabilities of Sugar Mobile SDK.

Right after starting the app, you’ll be able to see a more streamlined login screen (see image below). The iOS version of SugarCRM Mobile also supports Touch ID, which lets you use your fingerprint to quickly log into your Sugar instance. 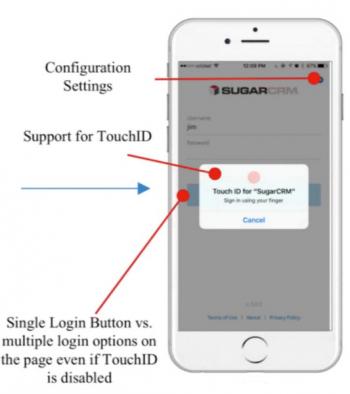 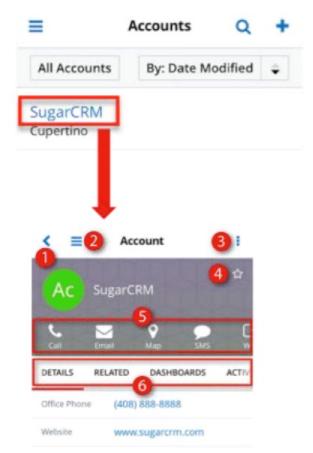 The following elements are available on detail view pages:

With SugarCRM Mobile 5.0.0, Sugar developers can customize the mobile app to cater to their customers’ needs. This brings a level of customization options, like the desktop experience.

The SDK has public API to facilitate rendering of the following UI components:

Below are some examples of how you can customize SugarCRM Mobile:

Sugar Mobile SDK is currently in the beta phase. An official release is expected mid-2017.

To see a full list of changes in SugarCRM Mobile 5.0.0, read the release notes for iOS or Android. If you would like to download SugarCRM Mobile, it is available on the Apple App Store, or on the Google Play Store.

Get instant updates
in your inbox 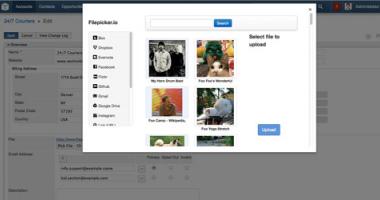 Each month, the SugarCRM community picks an app to highlight as a new favorite among Sugar users. Here's January's pick.