The dust has finally settled on a great SugarCon 2016. Amidst the many a hashtags and selfies we had to navigate, we found sanctuary in Hilton's Plaza B room, where UnCon has been held for the last couple of years. UnCon is the SugarCon sub-conference focused on the development aspects of Sugar. With complimentary hoodies, beer & beanbags and it was a dot.com developer position advertisement. 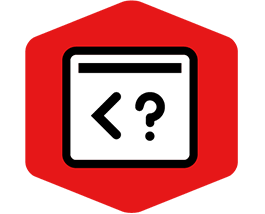 After a brief ecosystem overview by Matt Marum and introductory notes by SugarCRM's new Chief Product Officer, Rich Green, we settled at one of the five tables which followed different tracks across the day.

The agenda looked good on paper and was great in real life – it wasn't easy choosing which table you'd give your attention. W-Systems brought four developers along, so we all split around and tried hitting something of personal & business interest. 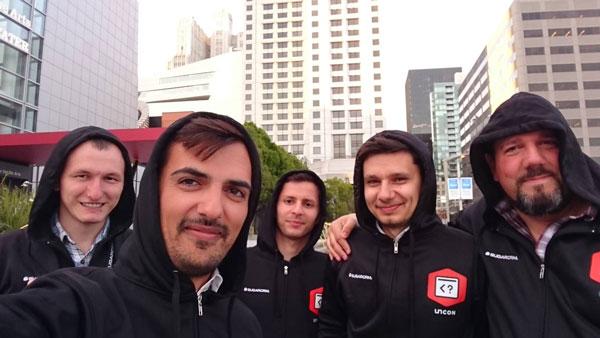 Day 1 passed by really quick, and I managed to tackle the "Building High-Performance Customizations", "Advanced Workflow Deep Dive" & "Sugar Metadata Deep Dive" sessions. It was great to see how the solutions we provide align with Sugar's best practices and I came out of that happy with what we're currently doing. We got some very useful feedback from SugarCRM's David Wheeler on both of his tracks. Great guy that David Wheeler. I full-heartedly support both his developer mojo and beard.

Robert Gonzales, another man with an A-game beard, put on an awesome talk around the new Advanced Workflow tool in Sugar and brightened all of our days by presenting the inner mechanisms and customization possibilities around Advanced Workflow. The tool is crazy awesome, the people behind it rock, and we are totally looking to do some interesting things with this capability.

Day 2 blew me away. People might remember that last year's UnCon had a track where the possibility of a Sugar Mobile SDK was discussed. Greg Khanlarov, who was newly appointed to head that effort at the time, was talking about the possible paths this SDK could take. I remember that I was very engaged in the discussion at the time, in light of recent mobile customizations recent mobile customization work we had been performing for clients. I gave Greg a hard time with a barrage of questions and opinions, but he managed to steer the discussion in a productive direction and added everything that I – and the people around the table – requested to a list of requirements.

At this years UnCon, I almost teared up throughout his presentation. It was everything we asked for and a cherry on top. We have full on app deployment control, access to source code and useful source code annotation sprinkled with a re-architecturing of how customizations are bundled, something that's always been a pet peeve of mine. 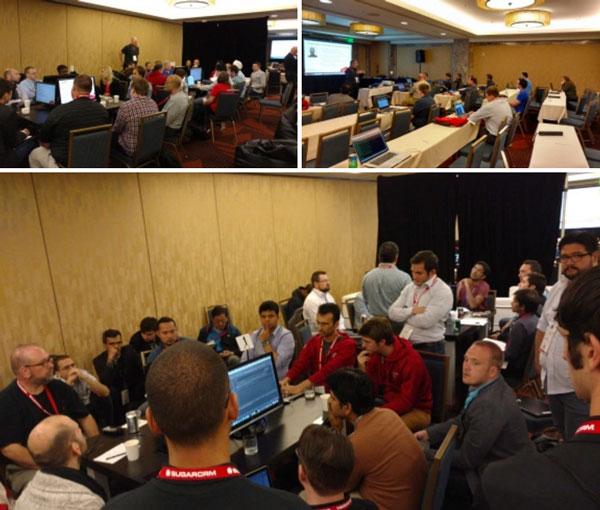 If there was ever a year SugarCon delivered, this year has got to beat any other by a long shot. Thanks to Greg Khanlarov, the resurgence of beer at UnCon, complimentary hoodies and a super charged casino themed party.

As an addendum, I'd like to thank SugarCRM's Igor Zhutaiev. We appreciate the offer to visit SugarCRM's Munich office during Oktoberfest, and we might take him on that offer :D

As of 2018, we've thrown on a fresh coat of paint and upgraded our look and name to W-Systems.