SugarCRM Fall ‘17 Release: What You Need to Know

Keep reading to see what’s new in the Fall ‘17 release.

Users can now double-click on a chart within the intelligence pane (sidecar panel) to drill down into chart data and get more details behind the numbers represented in the chart. Simply double click on chart segment to see the detailed records included. 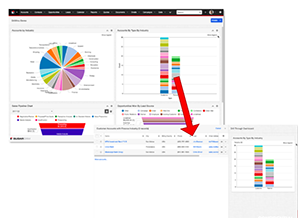 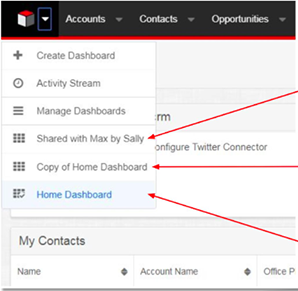 The Emails module in Sugar has been updated to the sidecar UI framework (if you don’t know what this means, it’s developer lingo for the side panel in Sugar). The new look allows users to get a central view at all relevant email records. Users can filter to search for certain types of emails, and preview email records using the eye icon. 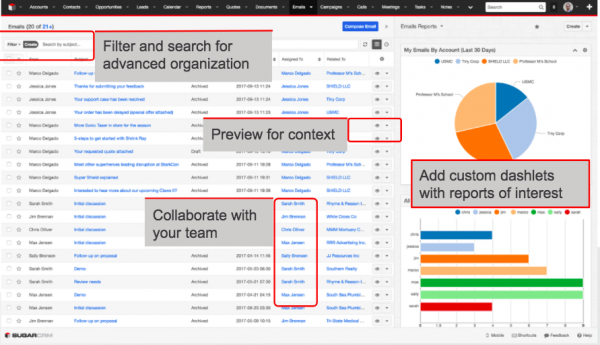 Other enhancements in the Fall '17 release include:

The Fall '17 release is a great example of how SugarCRM is using the new release schedule to deliver innovation more often to its users. The next On-Demand quarterly release, Winter ‘18, will be early next year. To read all the details on Fall ‘17, check out the full documentation from SugarCRM here.