Automated Programs are a very powerful and useful feature in Act-On, especially for creating nurturing campaigns. As Act-On users, we’ve recently created nurturing campaigns, which we’ve split into three because it’s easier to make edits to the program flow of three shorter campaigns than a long one.

However, this meant that the first program needed to automatically transfer users that exited in the campaign to the second one, and the second to the third. (as pictured below).

Unfortunately, there is no direct option to automatically transfer the users from the source list from one campaign to another.

The first step is creating segments for each campaign after the first (in this case, two). Log into your Act-On instance, go to Contacts, and select Marketing Lists. Choose the list that you want to use as your Source List for Campaign #1, and select Create a Segment.

What you’ll want to do is to set this segment, so it takes users from the Source List that exited Campaign #1, and transfers them to this list (as pictured below).

Depending on the number of automated programs that you have, you will have to create segments for each campaign, for users that exited the previous campaign.

You’ll now need to add your Source Lists for each Campaign. From Act-On, go to Automated Programs, select your first campaign, and in General Settings, click Add and choose the list which you’ve used to create segments for each campaign following the first (see image below). 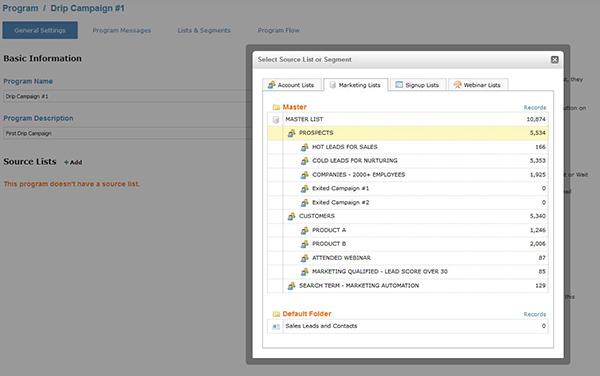 Then, go into each of the following campaigns, and select segments that correspond for each of them. In the example pictured below, we chose the segment that is going to include the users which exited the previous campaign. You’ll need to do this for each campaign following the previous one. 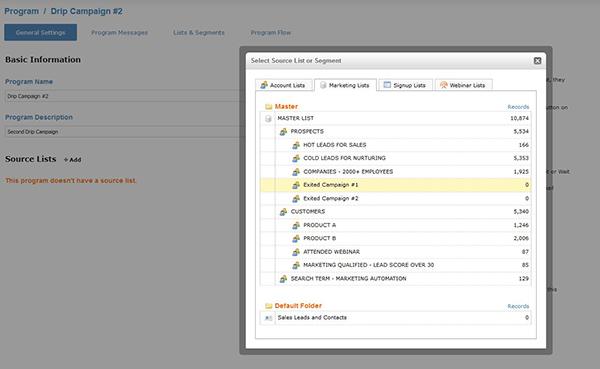 You’re all set up! The segments will automatically fill up as soon as users exited the previous campaigns. Note that users that opted out will still enter the segments, but will not receive any more emails.

If you’d like to learn more about Act-On, sign up for our free live demo and interactive session. 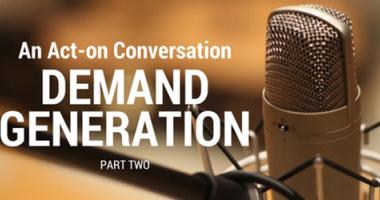 Part 2, in which sales and marketing alignment and content marketing are covered. 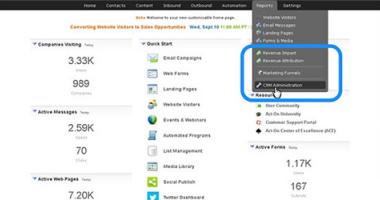 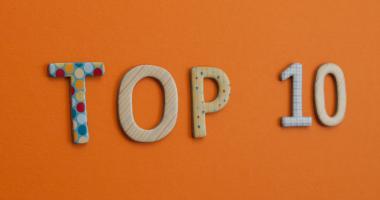 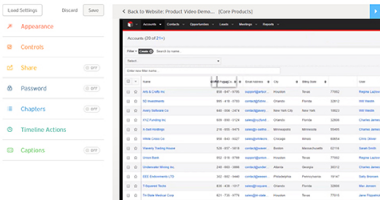